A long way from home and ‘Coming of Age’

Each year, ICTE Japanese English language students such as Misako Ono celebrate their ‘passage into adulthood’ in Australia. The Japanese ‘Coming of Age’ ceremony, Seijin shiki (成人式) is traditionally held on the second Monday in January and marks an age of maturity (20 years) and an increase in responsibilities expected from new adults. 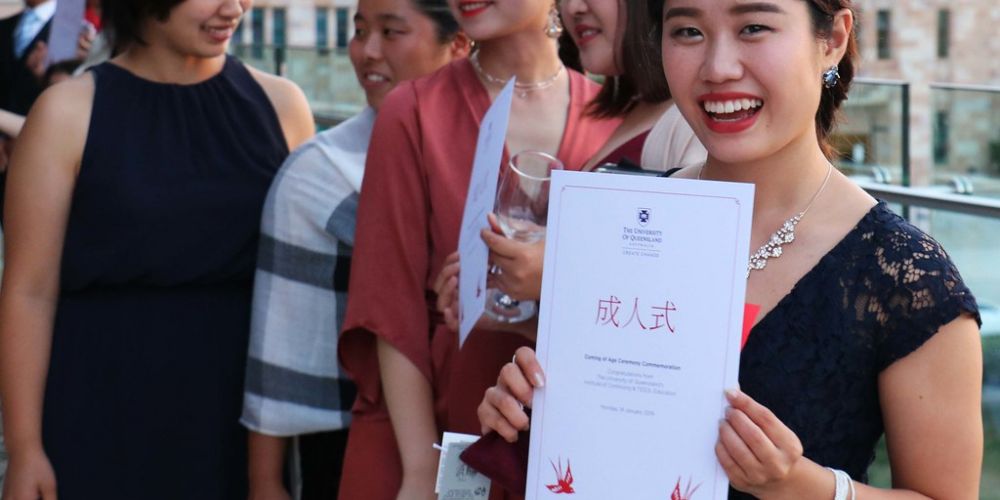 The University of Queensland’s Institute of Continuing & TESOL Education (ICTE) annually celebrates this important milestone in Japanese style each year and held a ceremony on Monday 14 January 2019. This is the 11th year ICTE has held this special event and this year there were 30 Japanese ICTE students in attendance along with special guest, Mr Kazunari Tanaka, Consul-General of Japan for Brisbane.  In his speech, Mr Tanaka gave the students his advice and guidance as they enter a new phase in their lives as young adults in modern Japan. The UQ Taiko, drumming team provided a spirited start to the evening by playing traditional music on their oversized drums.

ICTE English language student, Ms Misako Ono emphasised the importance of the ceremony. She said that “when you turn 20 you feel you can take responsibility for your own life and your own actions. During the ceremony, young people typically make a pledge to be respectable members of society and it is considered an important day.”

Misako delivered a short speech on behalf of all the students, reflected on her experience in Australia “When you meet people from different cultures, I believe it will broaden our horizons and enrich our lives by giving us different perspectives. We appreciate the opportunity we have to learn more about the world before we become members of society as adults.”

For Misako, it is her first time away from her parents for an extended period of time. After completing her English language studies at ICTE, she is planning on studying one Semester at The University of Queensland before returning to Japan.

Many Japanese students choose to live with ICTE Homestay families during their English language studies and were excited to be able to celebrate and share their home culture with their host families and friends attending the ceremony. 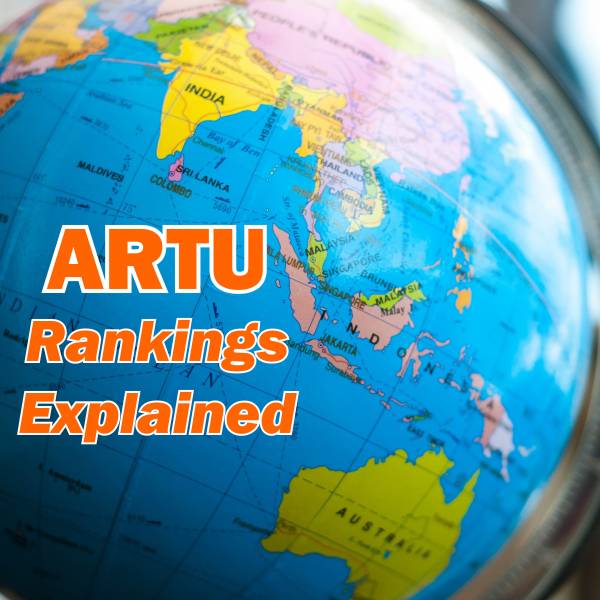 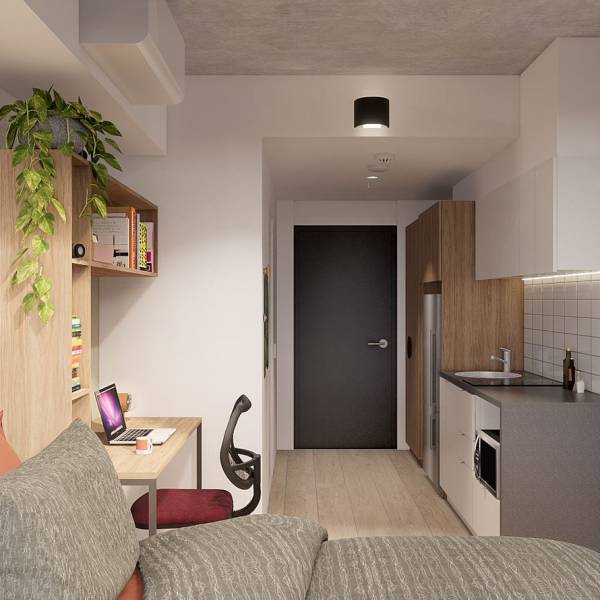 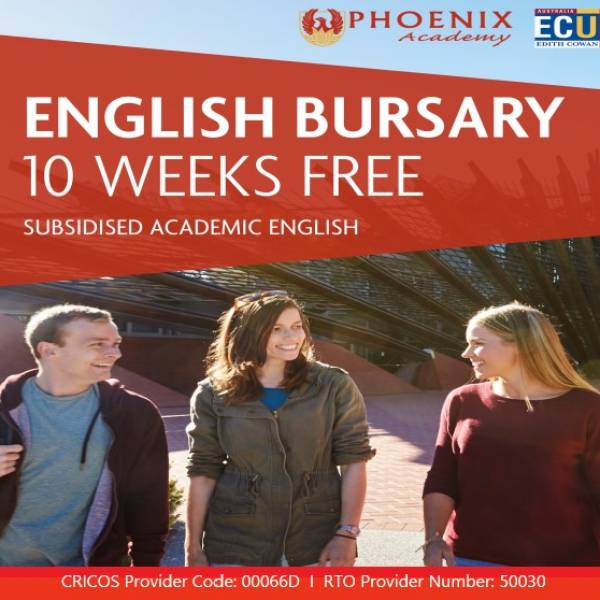 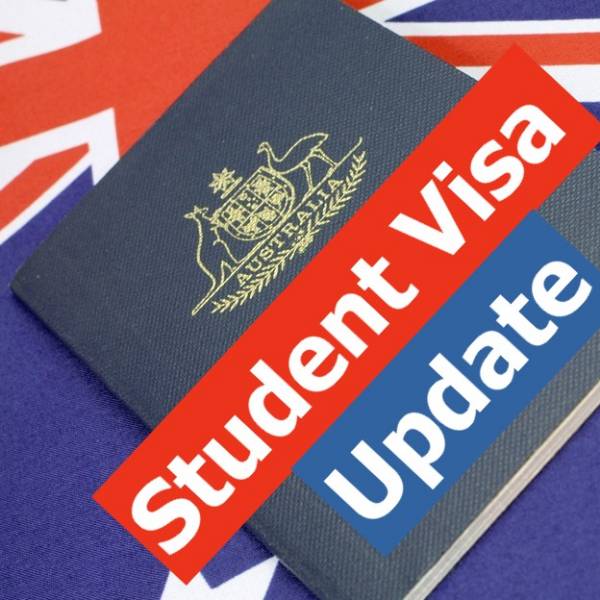 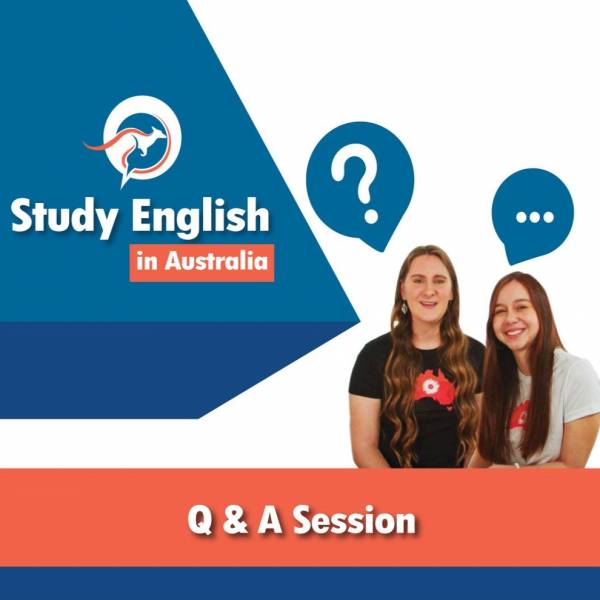